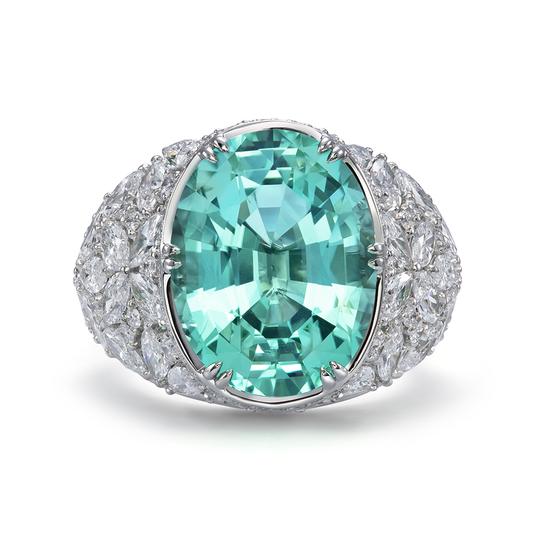 The mesmerising beauty of Paraiba Tourmalines