Check out the most expensive diamonds in the world!

February 15, 2019 post by Gemscontrol 0 comment
Check out the most expensive diamonds in the world! You won’t believe how much money the rare and valuable jewellery #diamonds stones
HOME

February 13, 2019 post by admin 0 comment
Welcome to Purpol Gems – the home of bespoke diamond jewellery and preloved gemstone treasures. Why did I want to create a 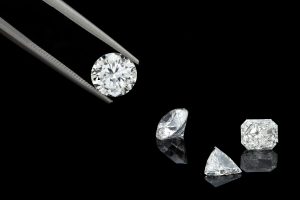 The 4C’s of Diamonds

February 6, 2019 post by Gemscontrol 0 comment
Diamond 4 C’s Every diamond is an individual miracle of time and place and chance. Like  snowflakes, no two are exactly alike.